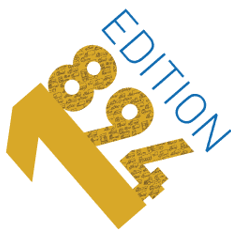 THE 1894 COLLECTION CELEBRATES THE 125th ANNIVERSARY OF THE BRAND

Berliet was the first European truck manufacturer whose fame grew exponentially when he introduced his first logo, the famous locomotive. Proud of its 125 years of history, Renault Trucks has launched a limited truck series earlier this year integrating Berliet’s first logo’s visual elements into the livery of the truck, representing its origin and heritage. This new collection symbolizes the transition and synergy between the generations and emphasizes the pride and passion of Renault Trucks employees commemorating 125 years of robustness and success.

Accept
Your session has been terminated due to inactivity, please login again.